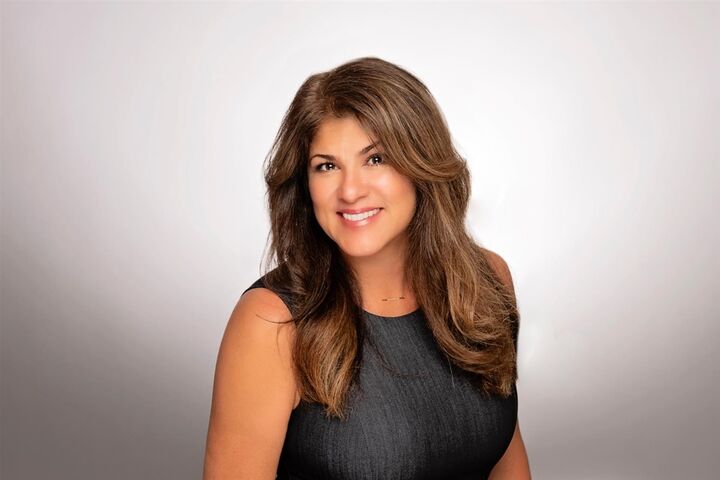 Consent to Contact
I consent to receive marketing content from Amherst Madison and licensed agents within. This includes, but is not limited to, relevant market reports, listing information, newsletters, and event info. Consent can be withdrawn at any time by clicking the "unsubscribe" link contained in any email.

Julie is a Native American tribal member of the Karuk tribe of California. Her native heritage  and traditions are held close to her heart. Julie attended Arizona State University and in  addition to her studies, she was President of the Native American Student Association helping  Native Students acclimate as they transitioned from living on reservations to living in urban  areas and receiving an education. Julie Graduated with a Bachelor of Arts degree in 1996 and  headed for Hollywood!

Through perseverance and hard work, Julie joined the International Cinematographers Guild in  2000 and worked as a camerawoman in the Motion Picture Industry for 16 years. As a movie  industry professional Julie always held enthusiasm close in pocket while working a very time demanding schedule. Julie studied at UCLA extension and became educated in Film  Financing, Directing and Acting.

Her creativity, precision and on point vision led to Producing in 2016 and she had the pleasure  of creating award winning projects which helmed the San Diego film festival and the SoHo film  festival in New York. As a Producer, Julie was able to witness creation in its finest from Script  to Screen and everything in between.

In the summer of 2018, Julie’s then fiance’ Scott brought her to McCall and they decided to  plan a destination wedding at Black Hawk on the River. After all the wedding planning and  discovering the beauty of McCall, Julie and Scott decided to leave an over 20 year movie  career behind and permanently relocate to Idaho.

Overnight she and her husband embraced a more peaceful, tranquil and quaint community.  She and her husband LOVE cooking together and camping. She loves the outdoors and  everything Idaho has to offer including watching wild life freely roaming the community. Her  favorite and “one and only” fur baby is her French Bulldog named Iggy. Julie’s favorite past time is watching the Los Angeles Dodgers play ball.

After having had all those years of working with A-List Actors and Directors and alongside  award winning projects, with new sights on the horizon, Julie has decided to redirect her  passion from film making and engage a new career alongside the prestigious team at Amherst Madison leading her way to making your dream a success!

Thank you for your inquiry.